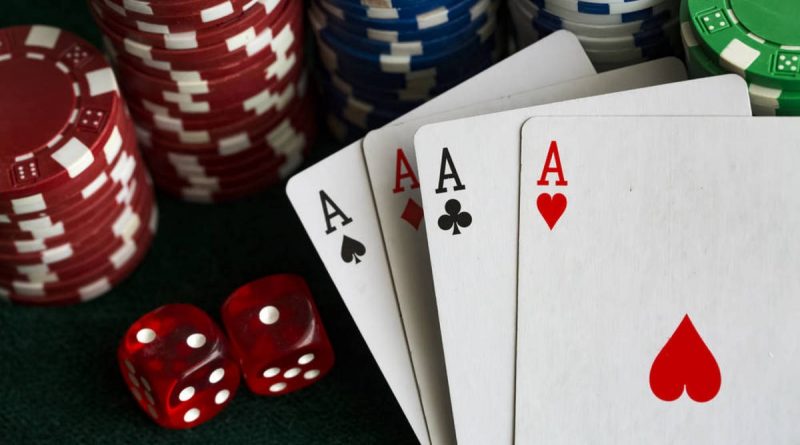 Tilt can manifest in a number of different ways, and there is no cure-all to fighting it. But recognising that it is happening is half the battle, and learning when to walk away from your poker game and enjoy another game offered by top places to play like the Lucky Nugget casino Canada instead, until you have calmed down enough to start making good decisions again, is vital.

What Exactly is Tilt?

Tilt is defined as the psychological effect bad games have on poker players, or what happens when things are not going their way. You may refer to it as a downswing, be suffering through an outrageous bad beat on the tournament bubble, or as getting needled by an opponent at your local poker room.

They all mean the same thing: it is when you allow yourself to get upset, even angry, about game occurrences, and this leads to stupid decisions, poor gambling, and throwing good money after bad. If any of this is happening, you can safely say that you are on tilt.

Top Tilt-Avoidance Tip Number One: Don’t Get too Emotional

Getting emotional about tilt is the biggest problem poker players face. Plain and simple, you should simply not be playing when you are too emotional, or you should switch to free games at a leading online casino instead. You need to be clear-headed in order to get back on the right track, and, if you find yourself shouting at players, even from the safety of wherever you are playing your online game, or starting to rush to chase your losses, do the right thing and take a break.

Avoid what is known as Entitlement Tilt, which can be defined as the feeling that you are somehow owed something, when the laws of poker actually ensure that this is never the case for anyone. Even the most successful professional players accept that the percentage difference between hands is not that wonderful.

Roland de Wolfe, a pro from the United Kingdom, has been reported as saying that something like an Ace and Ten against a marginal hand like Ten and Eight is not that big. Essentially, what we are saying is that you should stop getting googly-eyed over pocket Queens and accept that poker is a gambling game in which most two-card hands are able to win.

Downswings are a part of poker. Gus Hansen, widely recognised as one of the world’s biggest players, has reportedly suffered a dip that ended up costing him around US$11 million before he started being able to sort things out!

Catching on to the fact that you are on tilt before it becomes a problem is a vital part of good online play. Dealing with any of the issues this presents early on will do your game a world of good, and we recommend that you start recording your tilt experiences, looking at how you responded, both positively and negatively, and recording what the consequences were.

It is always better to get something rather than nothing. The statement is made evident through online casino gambling. You

Play And Enjoy The Game With Agents Help

How has COVID-19 impacted the Malaysian Gambling Industry